Home About Us » Karen Giles 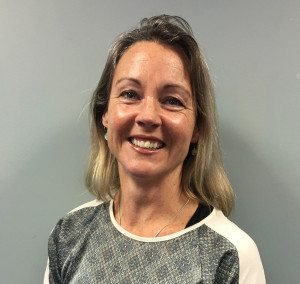 Karen qualified as a physiotherapist in the UK in 1990, working initially in the National Health Service, and with the support of Stephen Painting became credentialed in MDT in 1996. In 1997 Karen started a 10-year role with the England and Wales Cricket Board, during which time she completed a Masters in Sports Physiotherapy and published her shoulder research. Her enthusiasm for the MDT approach was rekindled when she immigrated to New Zealand with her family in 2011, working initially within the Bay of Plenty District Health Board before moving into private practice in her now home town of Whakatane. She has been a committee member since 2016 and has been involved in developing regional McKenzie study groups. More recently Karen was lucky enough to be able to undertake the McKenzie International Diploma, passing the final exams during lockdown, in 2021.